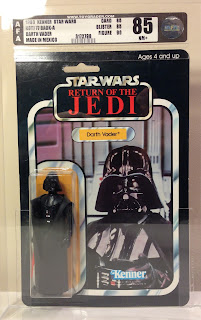 This represents the only carded Star Wars figure I own. It's graded an 85 which is pretty darn good. I sort of got this by accident. I do really like it, but would be willing to part with it for the right goody/goodies. 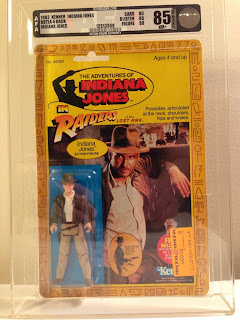 Vintage Indy from the early 80s! I do really love this but would consider a trade for something equally cool!

Some duplicate mini figures from past series.... 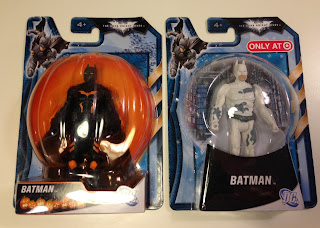 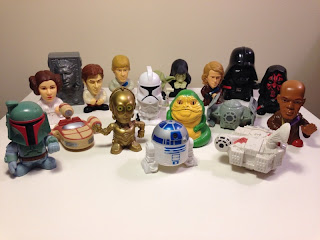 Burger King Toys from the time Revenge of the Sith was released.
That's it for now. Leave a comment if anything interests you! I am currently channeling my collecting efforts towards my Super Powers collection and would be most interesting in trading for items relating to that.

Check out these other cool offerings from around the League:

Cal has a cool Hunger Games doll
Brian has some sweet 80s offerings!
Stunt Zombie has a pretty neat assortment as well.
Posted by Rich at 9:51 PM