The week's assignments from the League: YO JOE!

So I guess the league is supposed to write about G.I. Joe for this week's assignment being simply "Yo Joe". Well the fact is I've literally never owned one single "Joe" figure in my life. I do often wonder how a toy loving, pop culture devouring boy's boy from the 80s wasn't interested in Joe's but the fact remains I wasn't.  I'm going to approach this one as yet another vague topic with loads of room for interpretation :)


So back in 1978 there was a movie released starring Warren Beatty called "Heaven Can Wait". It doesn't seem to gets loads of love but for me it's a quintessential piece of my life and childhood. 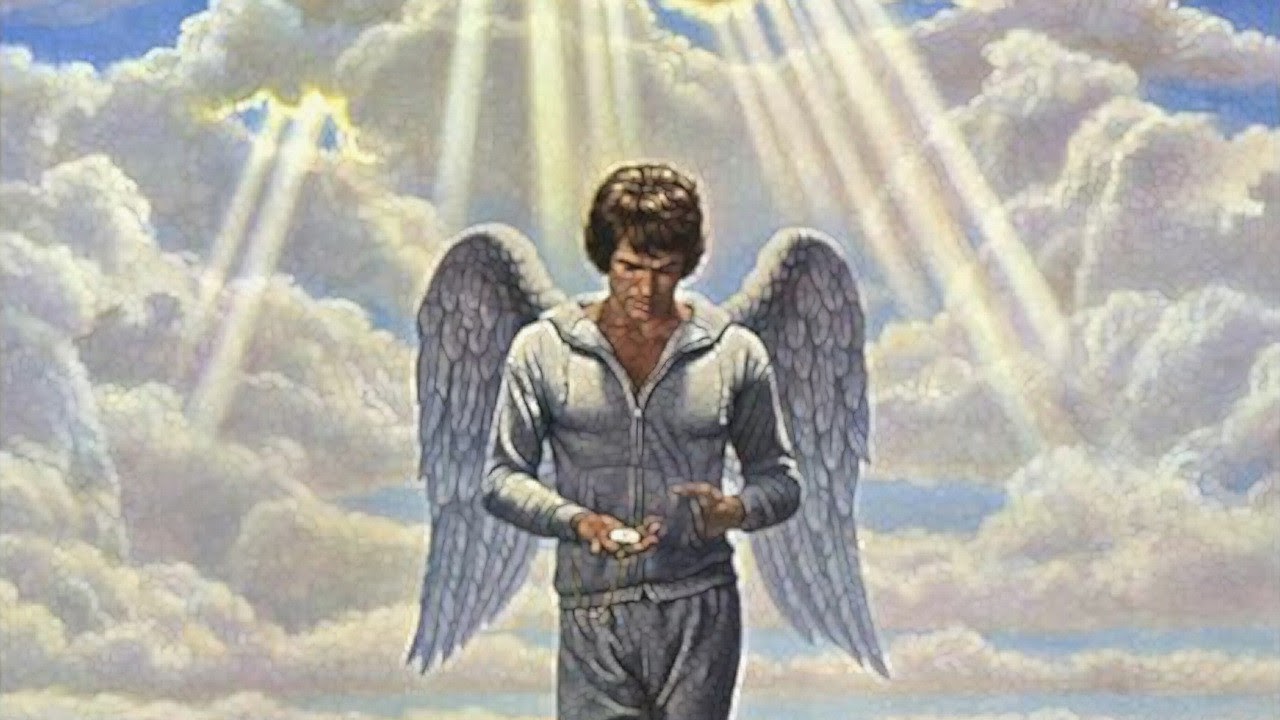 It's the story of a young hot shot athlete named Joe (there's the league tie in) in the prime of his life. He's a fitness nut and has pro football aspirations. One day while out on a run he's involved in a freak accident. Long story short the angels "take" him mistakenly assuming he's doomed and will die. In their haste they fail to consider his peak physical conditioning which would have allowed him to survive his injuries. The angels quickly realize their mistake but it's too late. Joe's body is cremated. Joe of course is less than thrilled to hear he was taken before his time. The angels get to work finding Joe a suitable body (one which belongs to a person who is going to die soon anyway) to use to finish his life. He ends up in Leo Farnsworth's body. A rich big shot involved in affairs and unthical business dealings. The type of guy who does everything for show....nothing like Joe Pendleton was in his original life. He of course continues Leo's life and does a complete 180. The story that ensues is light hearted, funny, and deep. 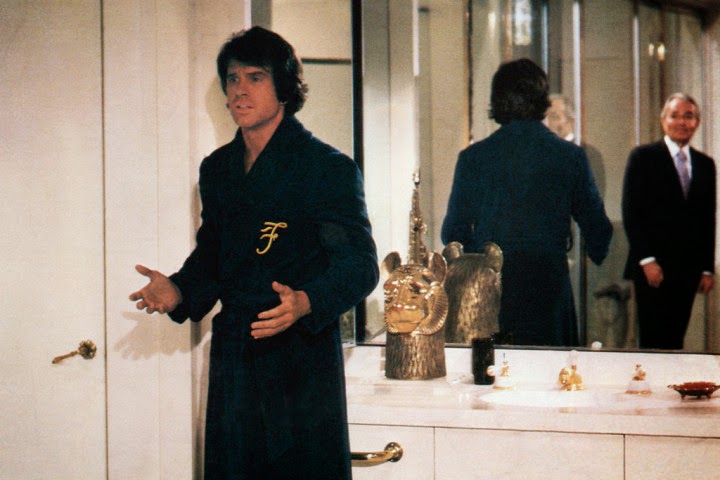 Anyway this isn't a film review. This movie will always be special because it's one that I first watched back in the 80's with my mom. She loved this movie and would always quote Joe when a fitting situation presented itself. A few examples include a scene where Joe (in Leo's body) is getting dressed with the help of his butler. He's all decked out in some over the top get up from Leo's wardrobe. His butler is constantly showing him various hats (apparently Leo had matching hats for every outfit). Simple Joe is obviously overwhelmed by all of this and finally says "no more hats, don't show me anymore hats!". My mom always loved this scene and would use that quote throughout my life (and still does) when she's had/heard enough! 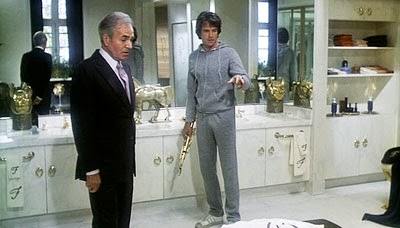 Another great and memorable quote occurs again when Joe is getting dressed in Leo's old clothes. He's in a polo outfit and is obviously uncomfortable. He turns and asks his butler in a puzzled/agitated voice "do I play polo?" and the butler cheekily answers in his British accent "not really sir". My mom of course used this scene as a metaphor to stress to us (my brother and I) the importance of being who you are (in her own way of course!) 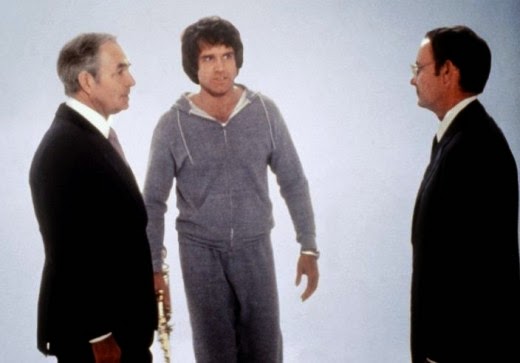 Anyway I've noticed I've gone on quite a bit and written way more than I normally would for a League assignment. Truth be told this one was for me and if anyone out there enjoys it,  I'll consider that a bonus :)

On Monday Mom turns 61. Amazing to think back through all the years with all the memories made in various states, cities, and homes. For me, I wouldn't change a thing! "Heaven Can Wait" and humble Joe Pendleton will always be a big part of those memories. 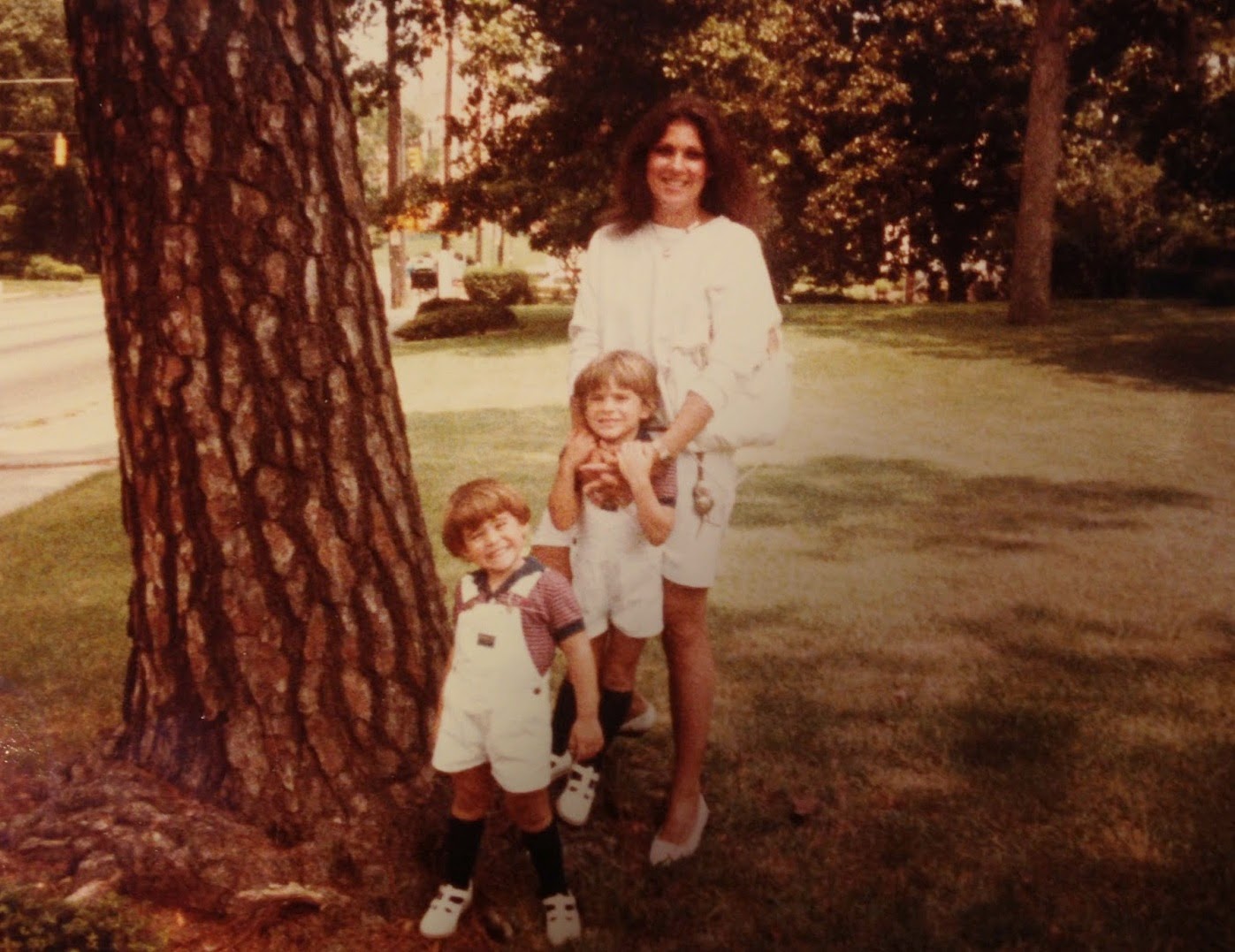 Be sure to check out Cool and Collected for what I assume will be loads of post about GI JOE!
Posted by Rich at 9:30 AM