The League Has Spoken - Collectibles of Tomorrow

"What do you think will be a hot “collectible of tomorrow?” "

This is a really tough questions in my opinion. It's tough to know what will be collectible and why. Take for example the "Django Unchained" toys. In a weeks time they went from 40 bucks to 400 and more depending on the character! 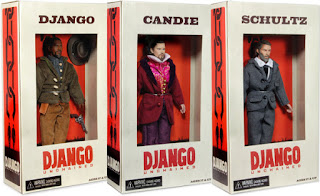 Anyway, like I was saying, predicting what will be collectible and valuable is extremely difficult. The stuff these days that attracts big money were things that most people didn't think were collectible. Now everything that comes out is "collectible". Much of it is sold on websites to "adult collectors". Name me one 80s toy marketed to adult collectors!

With that all said I'm going to do my best to predict the hottest eBay listings of 2033! 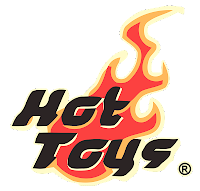 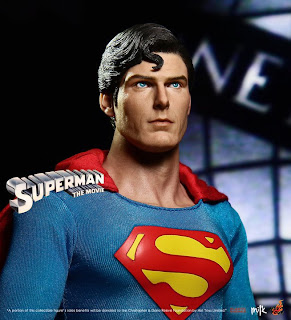 When I first saw this figure, having not known much about Hot Toys at the time, I thought it was actually Reeves himself!

As you can see in the picture above, Hot Toys makes some of the most detailed and lifelike figures I have ever seen. They have an uncanny ability of capturing the appearance of the character they are creating. 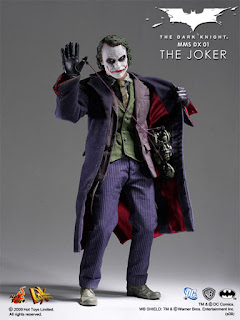 These figures already go for $250-400 and more. I'm willing to guess that these will remain highly collectible, and will stand the test of time. Especially examples that remain mint in box and unopened. I could easily imagine these going well into the 1000s of dollars in the future. 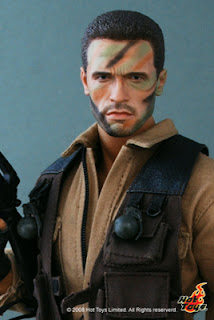 Hot Toys has tons of licenses as well. So expect them to continue to crank out many of your favorite characters, ones that will be popular and desirable to years to come.

As far as other stuff that I think will be collectible. I have to say the Lego minifigures that are currently being released in blind bags one series at a time. Some of the earlier series are already going for close to double. And Lego is another company I suspect will be around for years to come. Especially with all the licenses they have and their popular video games. 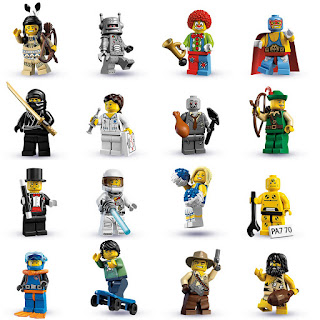 Series 1 Blind Bag Figures. That zombie one already goes for upwards of 20 bucks!

I suppose Harry Potter stuff will probably have some value at some point. Kids totally love those movies and I'm sure they will be a huge part of their nostalgia when they are older and want to recapture their youth!  I don't know what those items will be though. Perhaps toys, the books themselves....who knows! 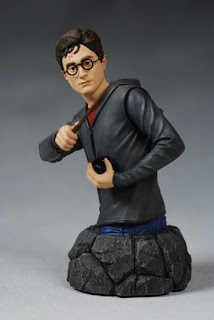 I also think items relating to some popular characters like the Assassins from Assassin's Creed and Master Chief will some day be sought after as well.


So that's it for me. I could probably sit here all day adding stuff to this list. I guess only time will tell!