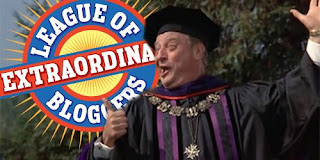 The title says it all..."Back to School"

"Back to School".....three words anyone in the education field hates hearing in the summer! It starts in mid July and that little voice in the back of your mind whispers "eh I've got weeks left" they're just tryin to sell a few copy books. Then the huge signs show up and the "Back to School" aisles spring up in stores everywhere. The sad truth that your summer is slipping away begins to become a reality! As the weeks pass you begin to accpet the fact that the party, as they say, is over. With that I said I've still got two and half weeks of summer left so I'm going to approach this topic in a different way. I arrogantly, if not foolishly, choose to remain in denial for at least another week! Anyway here's what I've got.....

In No Particular Order.....My All Time Favorite "School" Movies! 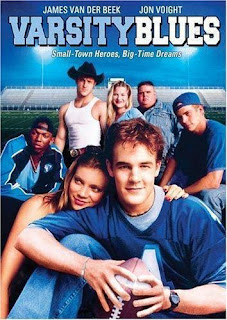 When this movie was released I was about the same age as the characters in the movie. I could relate to that transitioning period before college and remember enjoying this one. 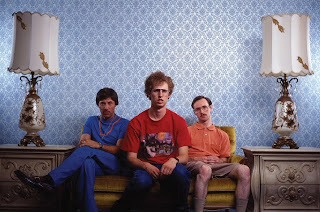 This was one for the books! I remember the night a few friends and I headed out to see this. Definitely weird but oddly entertaining. I'd say Uncle Rico stole the show!

"How much you wanna make a bet I can throw a football over them mountains?... Yeah... Coach woulda put me in fourth quarter, we would've been state champions. No doubt. No doubt in my mind."- Uncle Rico

Back To The Future 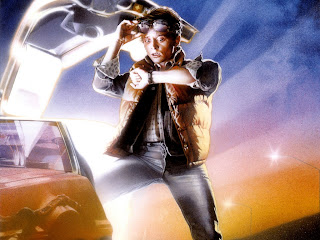 I don't have to tell anyone that this one's a classic.

"Last night, Darth Vader came down from the planet Vulcan and told me that if I didn't take Loraine out he'd melt my brain!" - George McFly 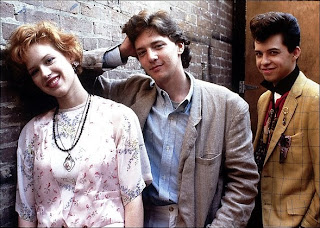 This one's got nostalgia written all over it! It's John Hughs for one thing. This guy had teenage angst down to a science. He had the uncanny ability of capturing that coming of age feel in so many of his movies. 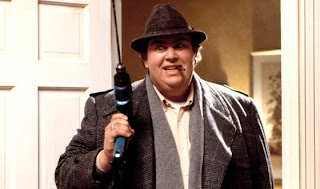 "Take this quarter, go downtown, and have a rat gnaw that thing off your face! Good day to you, madam." - Buck Russell
Lucas 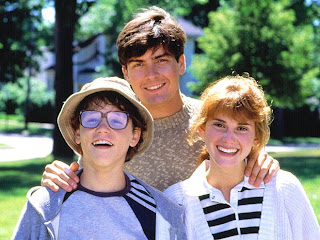 I've got to admit, I only just watched this movie for the first time back in June. A friend who knows of my affinity for all things 80s asked if I'd ever seen it. To her surprise my response was "no". When I did finally watch it, the things I enjoyed most were the simplicity of the plot (simplicity...an uncommon idea these days), the music, and the memories of that time this movie shook loose. Certainly a trip down memory lane!

I think everyone at one time or another played hookie. I can remember milking that cold for one more day or playing up my symptoms a bit so I could stay home and play SNES Sim City or watch a Scoobie and Scrappy Doo marathon on TV. I never did anything even close to old Ferris' day off....honestly I doubt anyone has! 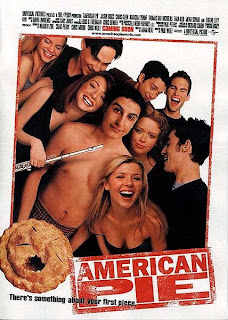 Here's another one that I could relate with. This came out right around the time my friends and I started chasing girls around. Again I was just about the same age as the characters in the movie and could relate to a lot of what they were experiencing. Parties, friends, planning for college (who was going away, who wasn't), prom, and a bunch of other stuff going on in the movie. 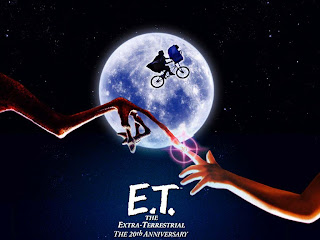 This may very well be my favorite movie of all time. Yes, the story is amazing, and yes, the John Williams' score is incredible. Those certainly contribute to my love of this movie, but honestly, I think it's what this movie represents that elevates it to the top of my list.
"I'll..... be.... right...... here"

The Man Without a Face 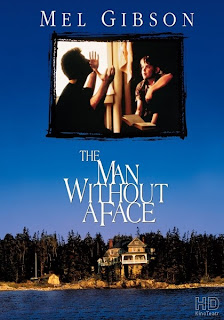 Not technically a "school" movie, but Norstad (the boy from the movie) seeks out Mel Gibson's character to tutor him so he can get into a boarding school. It's great story and I've always enjoyed this one.
"....whatever the dream, there's always a face that I can't see, that I keep missing, out there beyond the edge of the crowd."
Dead Poets Society 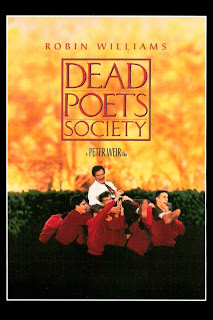 Here's an exceptional film, filled with great acting, poignant moments, and good lessons. I guarantee a few scenes that will give you the chills for sure!

Last, but certainly not least... Dazed and Confused 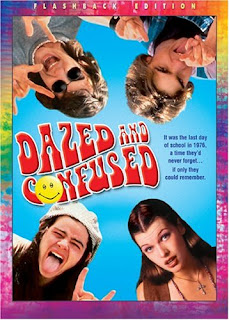 I love this for loads of reasons. Where to start! Obviously it's loaded with high school/college nostalgia, under age drinking, summer time, fast cars, and a bit of hazing. The soundtrack is great and there are some heavy hitting actors too! In my late teens, early 20s I was the guy with the fast car. I started with a Chevy Camaro and eventually upgraded to a 5.0 Mustang convertible. Friends would jokingly say upon entering my car "hey man, watch the leather". Good times! 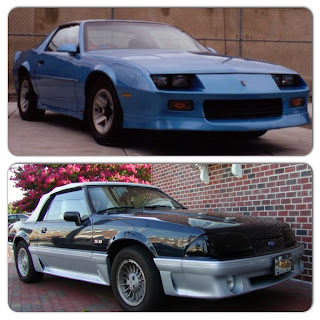 As dubbed by friends, "Big Blue" up top and "The Stang" down below.

So that it'll do it for me and this Back to School business.

Be sure to check back for League updates! Until then, check out Cool and Collected