The League has spoken, this week it's "Guilty Pleasures"

Upon reading this week's assignment the first thing that popped into my mind was Xbox. Now don't get me wrong...it's not the Xbox I'm guilty about, it's the achievements....all 7,328 of em! 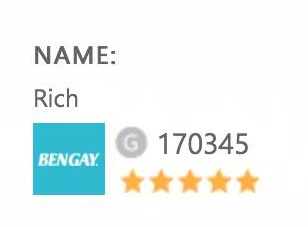 I can remember very vividly the game that started my achievement obsession. It was LEGO Indiana Jones:The Original Adventures. I was all finished the game and really enjoyed it. This music was, of course, awesome and the game play was fun. I decided to try to get a few more of those achievements.....the rest, as they say, is history.

This basically set off a chain of events that lead to my playing and completing(obtaining all achievements) 171 full retail games and 55 arcade games. I did, however, make some cool friends on Xbox who also shared my love of completing games and unlocking achievements. The friendships would be the positive to come from all my gamerscore chasing. The hours wasted would explain the "guilty" part. 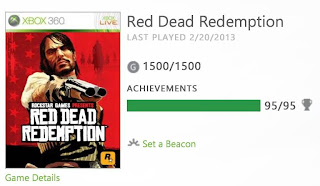 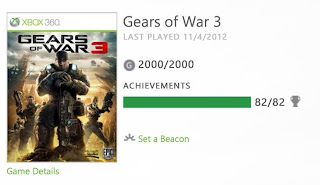 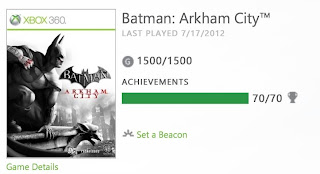 Above are just a few of the more difficult completions on my gamercard. Especially Gears of War 3 with the achievement Seriously 3.0. Which took months to attain and is sort of what snapped me out of my obsession for achievments.

I've also completed some of the hardest games (including Halo 4) on the hardest settings.

Being relatively newly wed this guilty pleasure has tapered off over the last few months. I do still enjoy playing Xbox but have toned down my gaming time considerably. I stick to only the games that interest me the most and no longer obsess over completing them all!

"My name is Rich....and I'm a recovering gamerscore addict!"

As far as any other guilty pleasure here's a quick list:
1. Ewok Adventure : Caravan of Courage 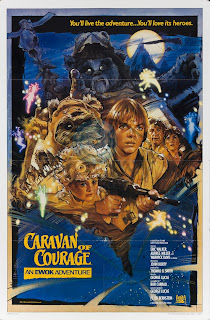 2. Vanilla Sky and its amazing soundtrack (love the below scene! So poignant)
3. Muppet Songs....especially this one....
....and this one.....(this video is so powerful)
4. Romancing the Stone and Jewel of the Nile 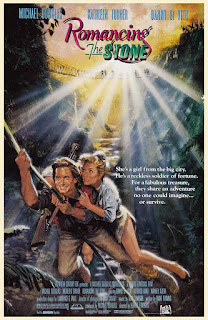 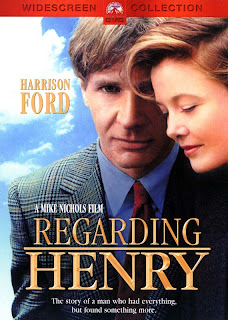 So those are all the beans I'm willing to spill today.....for more guilty pleasures check out these posts from around the league......
Underscoopfire watches Joey
Calvin plays with dolls =)
ShezCrafti loves her some Ace of Base
The Goodwill Geek has many guilty pleasures

For the rest of the League's guilty pleasures head on over to Cool and Collected
Posted by Rich at 7:42 PM