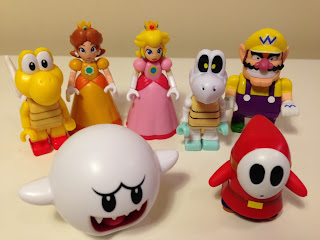 Been quite a while since I've done any new figure spotlights. Figured this very neat new line of Knex Minifigures would be a great way to get back in the swing.

Knex has been releasing some very fun minifigures. They have captured the likenesses of some of Nintendo's most beloved characters and turned them into great little minifigures. Lets take a closer look at these awesome little toys.... 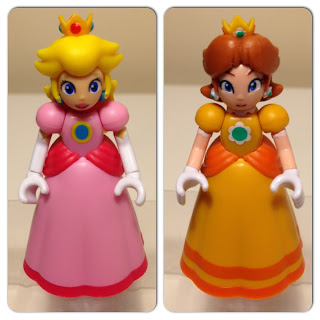 Princess Peach (re-released) and Daisy (limited to 2 per case) 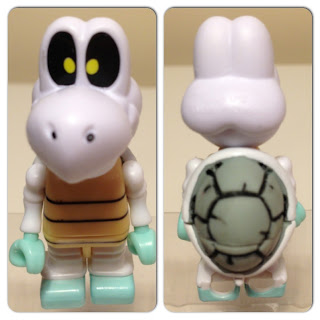 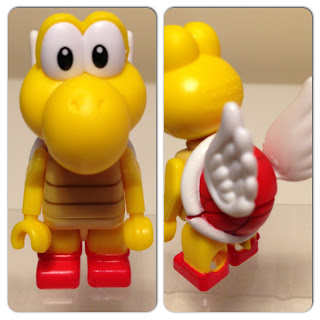 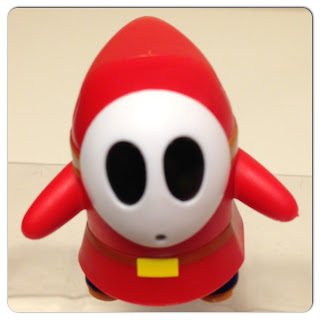 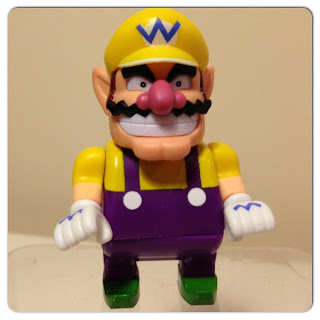 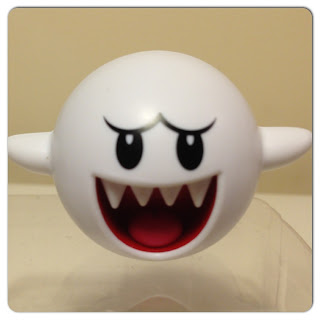 If you're liking these figures as much as I am and want to pick them up here are the secret codes to prevent getting duplicates.

On the back of the packets you'll find a code. Here are the unique codes for each figure:

Koopa Paratrooper: 1 after the 3 underlined once.

Hope these codes help you score these figures! Remember....Keep it nerdy guys!
Posted by Rich at 2:57 PM